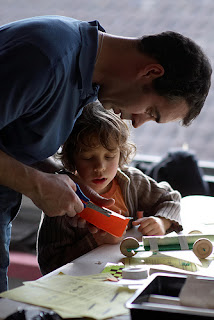 First, check you meet all the eligibility criteria:

YES I live in Exhall parish or Keresley End

YES I am applying for a specific course of activity or study, or materials or travel for such a course.

Download and fill in the application form, (this link takes you to the 'Community' page of the parish website - you can find the form under the 'Exhall Educational Foundation' section), and   email or post it to: 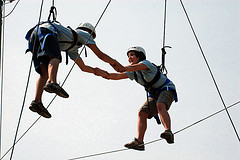 The Foundation assesses applications twice a year, in mid-March and mid-October or thereabouts; check www.stgileschurchexhall.info/community/ for next exact closing date and the application form.

We fund, or part-fund in more expensive cases, a whole range of things. Here is just a handful of examples funded over the past few years: 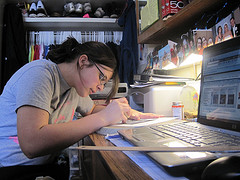 
Schools in the area can also apply for funding.

Our average award is around £200. That can still really make a difference - here are just some of the comments we've had recently from those we have awarded funds to: 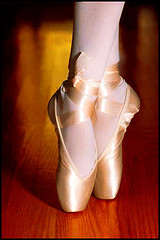 “Many, many thanks for the grant you awarded to our daughter, this is over and above anything we expected…  she is very talented in her music and this will enable us to get the support and teaching she needs to progress further.”  AE


“The cheque you sent will be a great help in paying for our daughter’s dancing lessons.  She is very excited and encouraged by the fact you have taken an interest in her dancing.”  MR

You are eligible for funding for specific, named courses of study or activity, or materials or travel for such courses, if you:

a) Live in Exhall parish or Keresley End (which together form the 'ancient parish of Exhall'* on which area the original fund is based);

b) Are under 25 at the time your desired funding will take effect. 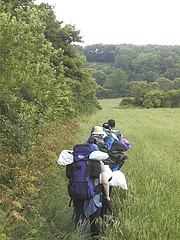 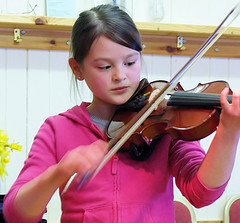 That's it. No other strings - if you can say yes to the above questions you can apply!
* Funding is only available to residents of ‘the ancient parish of Exhall’ or children of residents. This covers the following roads:

The Trustees are five local people, both professionals and retired. Each trustee serves for a term of four years, which can be renewed.

The Chair of the Trustees is usually, and currently, the Vicar of St Giles' Church, Exhall. This is purely for reasons of historical precedent, and does not imply any religious emphasis or sympathies within the Foundation's decision-making. The Foundation is open to anyone who fulfils the application criteria.

For further information contact Carol Gough, Secretary to the Foundation, on 02476 318219 or cagough@sky.com
Posted by Number Three No comments:

The Foundation has existed as an educational charity since 1904, and arose out of two even older charities set up by two local gentlemen to assist the poor.

The first of those charities was set up by a man called Job Potter, who died in 1686 leaving in his will the annual proceeds of some property in Berkswell - which was then 10 shillings - to the churchwardens at Exhall to be distributed among the poor on St Thomas' Day. 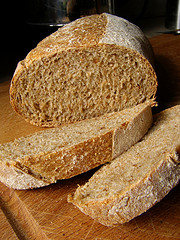 The second benefactor, William Bentley - who also built the small church hall at St Giles' as a school and then a Sunday School -  left funds in his will in 1808 to set up 'William Bentley's Bread and Educational Charities'. This was a time when bread charities were commonplace as a means of helping feed the poor in very straitened times. There are 1883 records of money being awarded as prizes to children of the parish attending board schools, and also of bread being given out in Sunday School on St Thomas' Day - so a tradition set up by Job Potter that lasted at least around 200 years, possibly longer!

In 1904 the remit of the majority of the funds of Bentley's charity was changed to be used for educational assistance - hence the current Foundation was born. A small sum, £3 2s 6d in 1904, was kept for noneducational needs, and became known as the William Bentley's Charity for the Poor and Job Potter's Gift.

Posted by Number Three No comments: